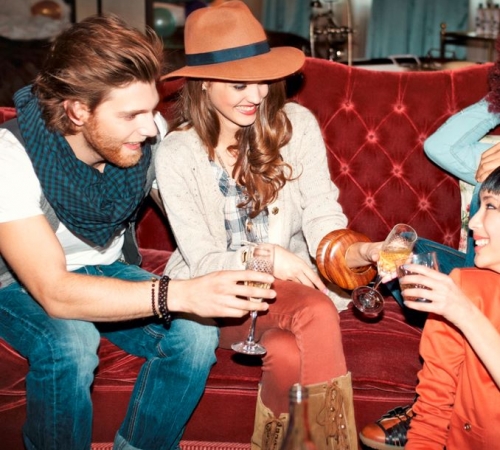 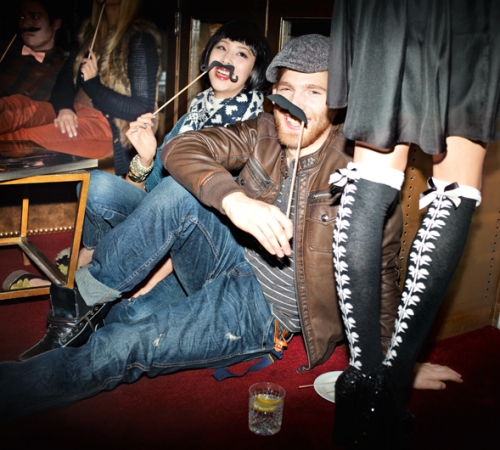 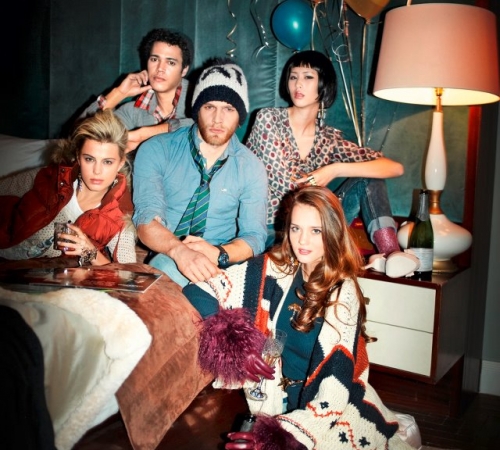 Robust and manly with just the right degree of urban element – that’s the motto of BROADWAY collection for next autumn/winter.

The earthy shades will warm up the cool season bringing an Indian summer to mind. From rusty red, orange and whisky shades to vintage gold and curry tones, BROADWAY NYC plays with the power of colour. Electric blue, dark green and navy are the discreet basic colours, accompanied by grey melange and further shades of grey, perfectly reflecting the urban style.

With the various fabrics and finishings such as garment washed nylon twill, micro suede or wax coating, the jackets are intended to brave the cold winter. Fur trimmed parkas with pockets which are rich in detail and light as a feather down and downlike jackets are strongly featured. Leather applications, especially on the vests, underline the rustic, robust look. Not only do the fake leather jackets with clever fade-out effects reflect the American way of life but also the golden blousons or down jackets in electric blue and orange shades.

With five collection segments, BROADWAY time and again proves its excellent price-performance ratio: BROADWAY WOMAN is the feminine collection for a young target group that commercially implements current trends and new high fashion silhouettes. BROADWAY MAN, the male counterpart, focuses on modern, commercial sportswear that is based on an individual colour concept. BROADWAY JEANS is the line that takes up the trendy lifestyle trends of the metropolises and implements them for young women and men in a targeted way. Its focus: everything that can be combined with denim – including accessories such as scarves, belts and bags. The BROADWAY collections comprise some 1,000 pieces for women and men every season. Depending on topicality, basic and seasonal ranges are on offer.

But, as varied as BROADWAY fashions may be, all the collections have one thing in common: a passion for trendy young fashion, an unfailing sense for the current trends – and an always casual, individual style.

BROADWAY NYC is a young German fashion label that is all about freedom and individuality. The philosophy is rooted in the history and multiculturalism of New York City. Millions of people of different races, religions, and cultures from all around the world try to make their dreams come true in NYC, 24 hours a day. Together, they create the energy, dynamics, and creativity that make New York City into the unique phenomenon that it is. But what ultimately unites the city is the tolerance and love of the people who live there.