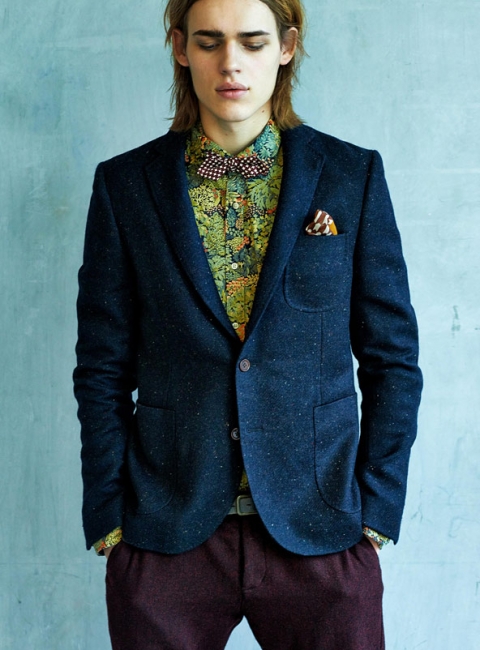 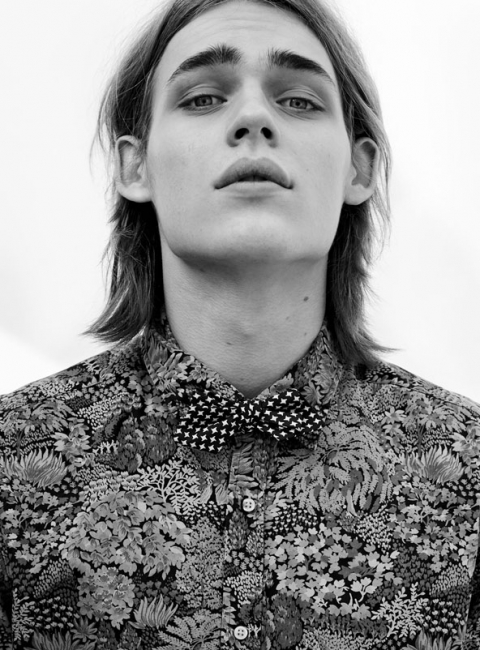 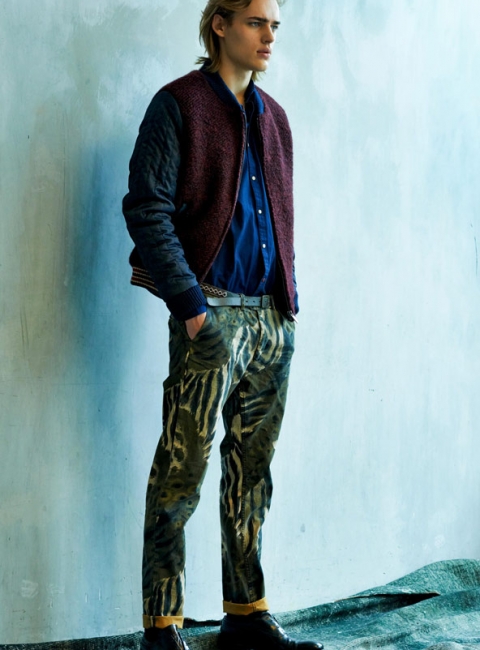 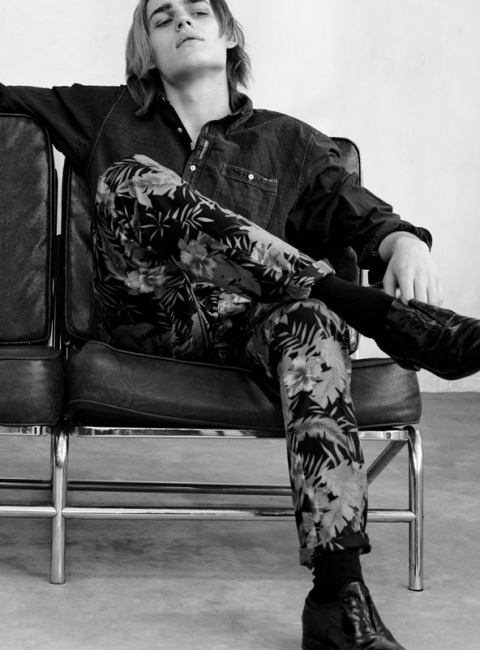 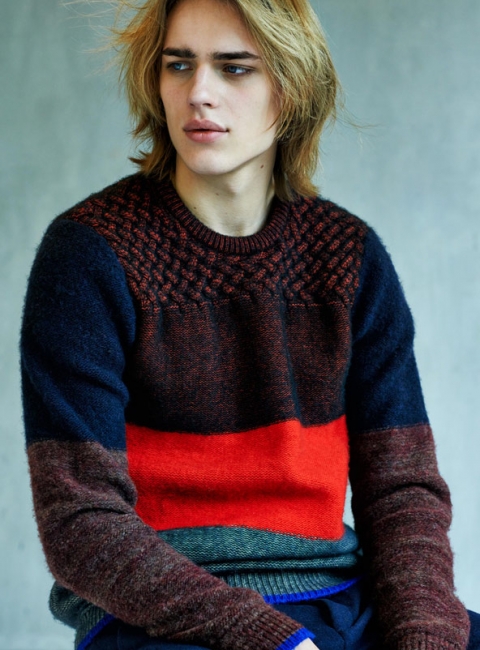 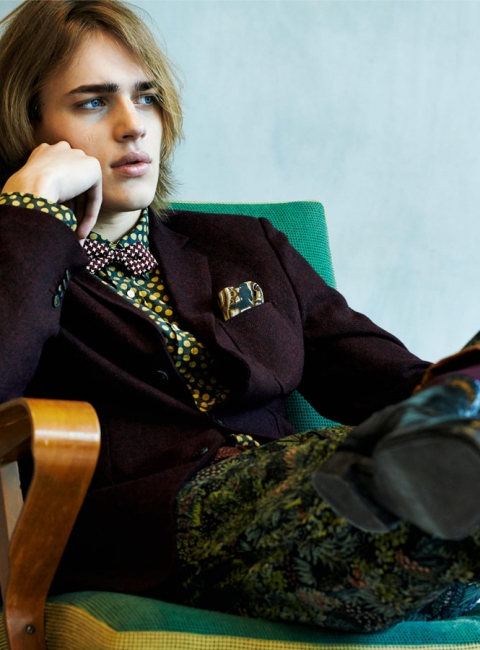 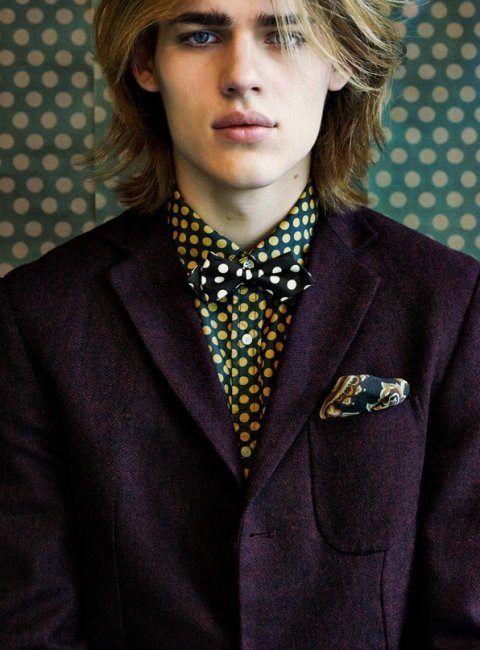 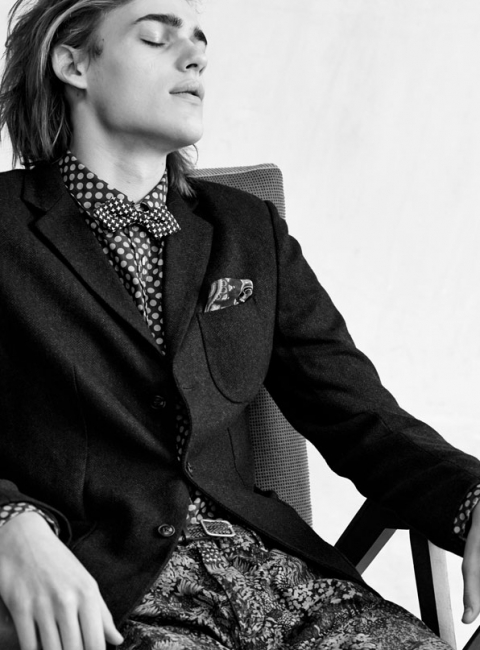 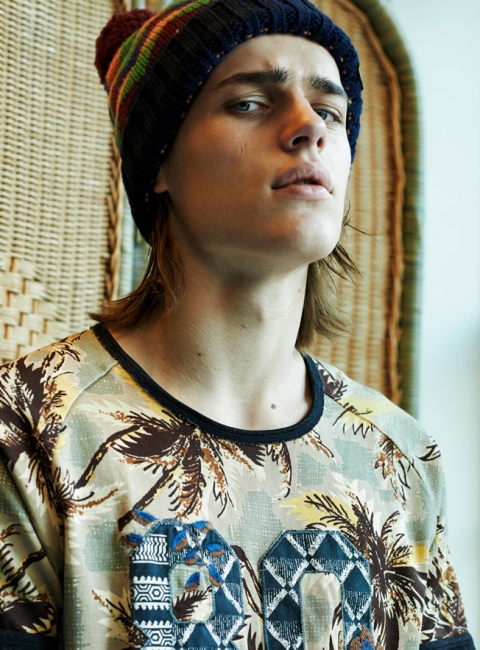 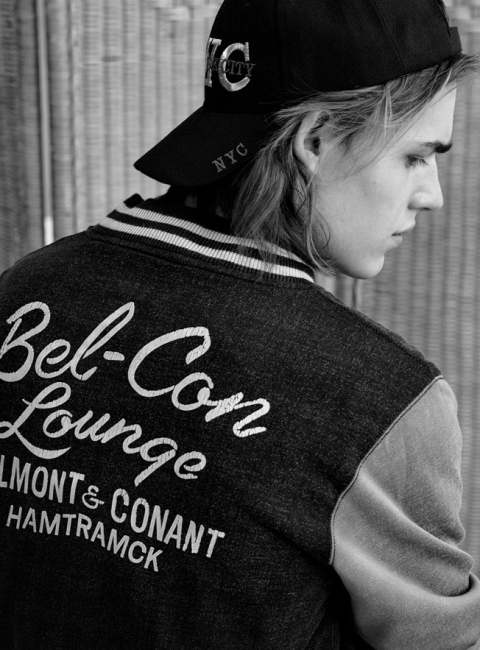 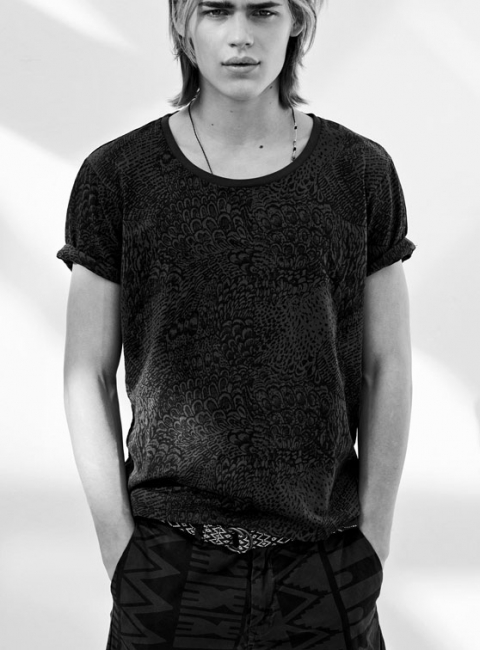 Get ready for an explosion of prints and details! The Sir Safari Pop theme offers graphical patterns inspired by African blankets, as well as mini prints that were influenced by vintage silk gentlemen’s items.

Dare to mix it up this season and opt for fair isle knits, florals and traditional paisleys, updated in African shades like curry and spice