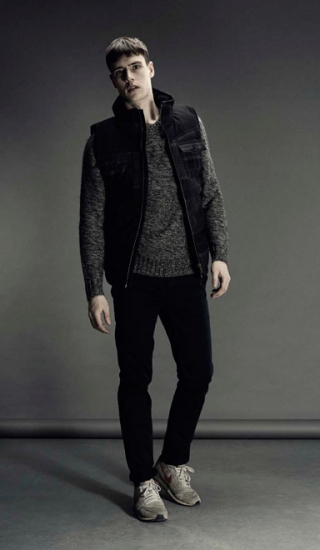 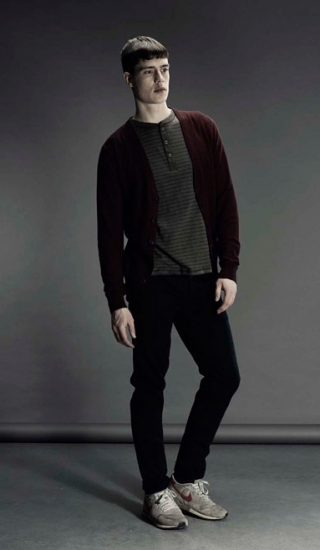 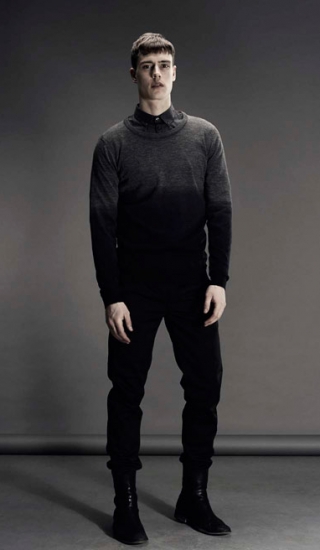 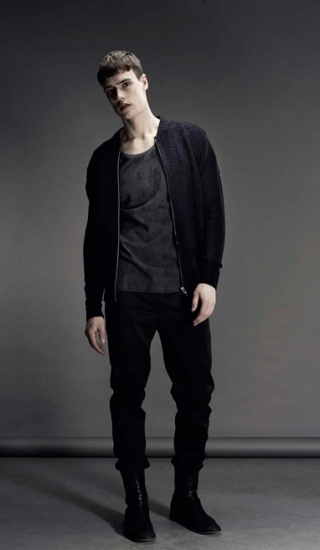 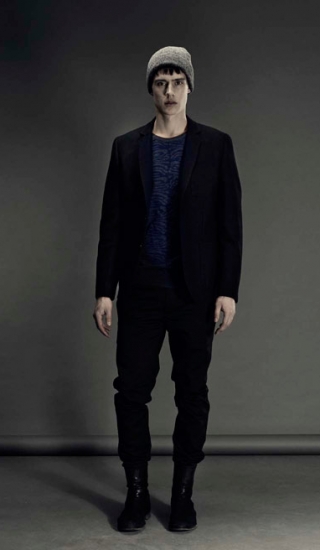 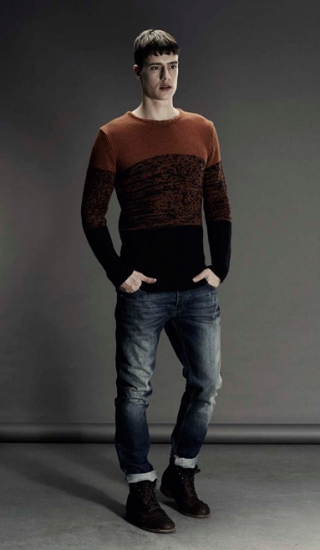 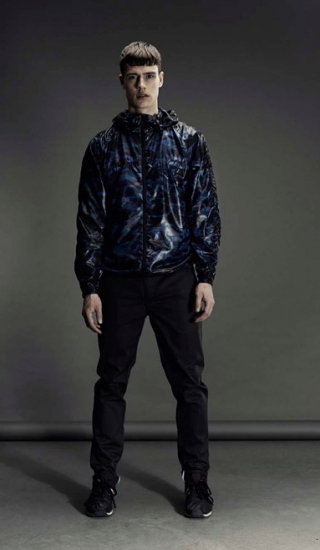 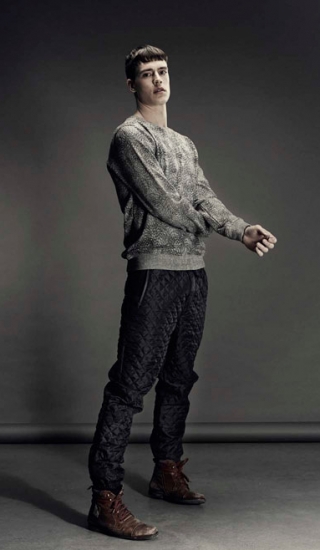 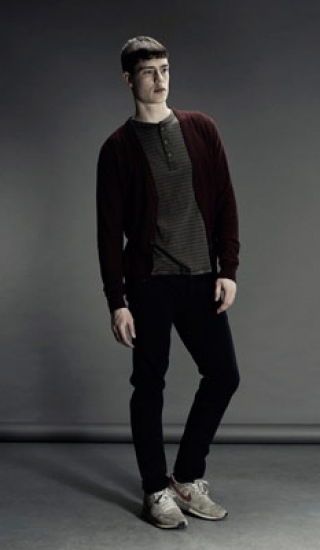 Minimum: time to snuggle up

The new winter collection offers knit and sweat with cool details such as quilt and graphic prints. Blazers range from the classic blazer to more experimental versions in two-tones quilt. The collection consists of accessories such as bow ties, ties, handkerchief, caps, hats and scarves, which are all perfect for the season to come.

Minimum was established in 1997 by peder tang as a small retail shop in the centre of aarhus, denmark. the great interest in apparel and the urge to create led to the minimum label. Tang teamed up with a couple of guys, and launched the first Minimum collection in 1999 as a pure male collection. Later followed by a female collection in 2007. These entrepreneurs has gradually increased to be more, as they continue to create the settings and strong ties of the company.

Today Minimum has evolved to a well-established and acknowledged brand stocked in stores throughout europe, asia, australia and canada, and presented in 25 showrooms worldwide. The team behind Minimum consist of 40 dedicated individuals who strives to design, produce and market 10 annual collections distributed to more than 800 retailers.