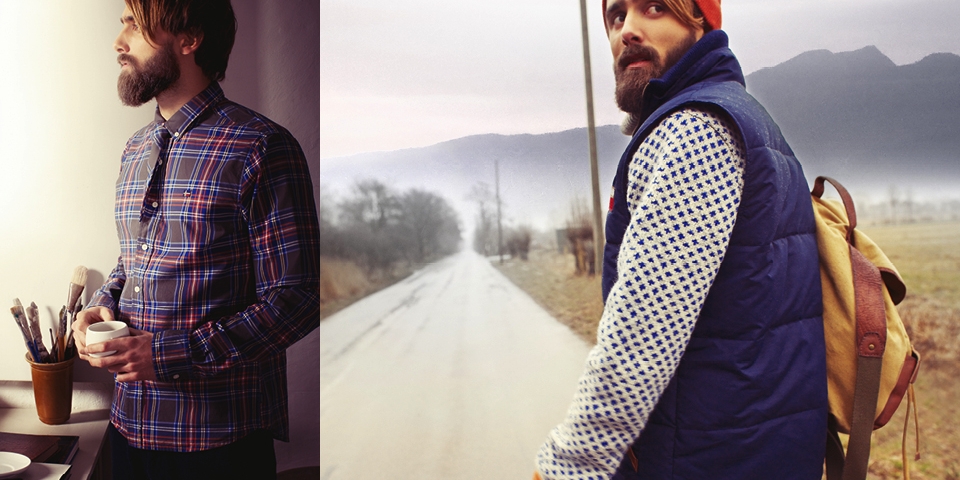 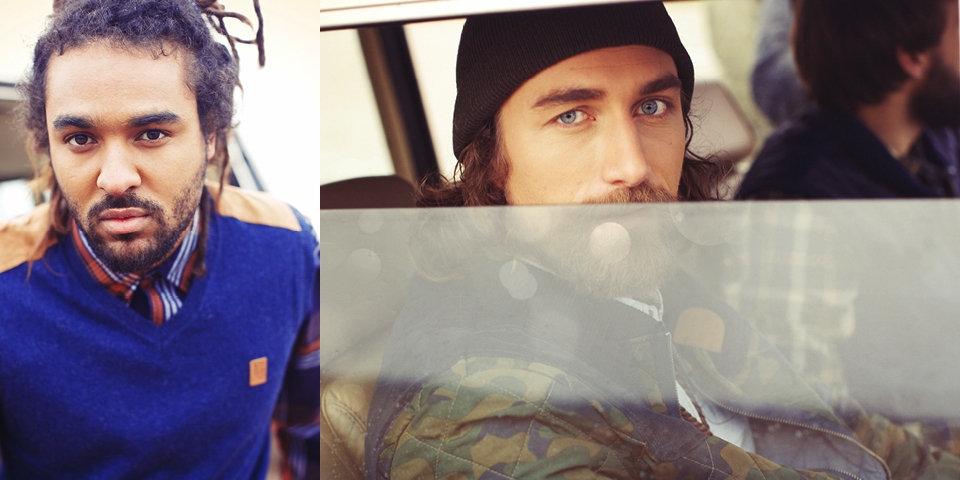 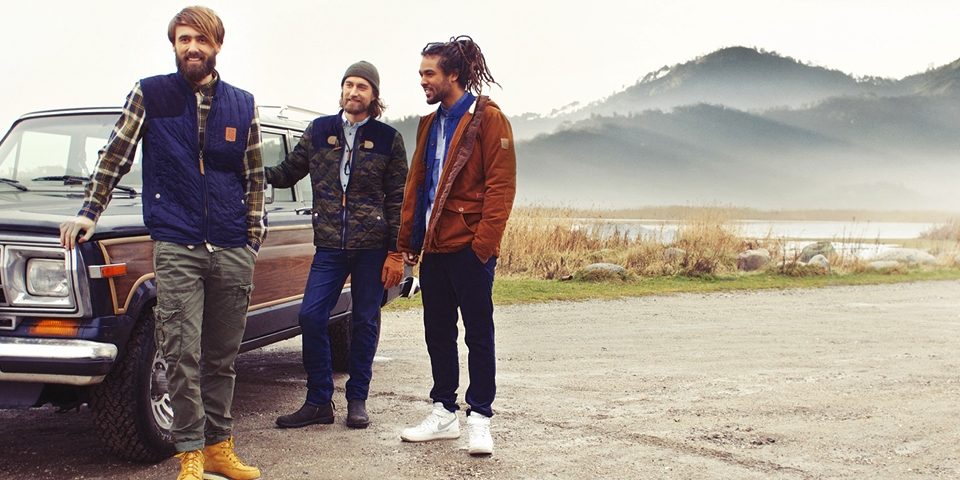 This is a trip full of Americana. We are “on the road” in the imaginary footsteps of the beat generation author Jack Kerouac. An open road with an open mind that travels from the eastern mountains with inspiration from the mountaineering sports in Canada down south to the city lights of New York and then due west to San Francisco. We’re embracing every main street we drive by, but not the mainstream, because convention is thrown out the window along with caution. It’s time to truly live. It’s time to be free.

Frontiers of Quebec 1924, also known as FQ1924, is a new line of men’s sportswear with an Ivy League sensibility that reads like a thick, hard-cover history book.

Inspired by a group of Danish settlers into Quebec in the early 1900’s, FQ1924 pays homage to the courage, curiosity and venturous mindset demonstrated by this frontier spirit. Backed by DK Company A/S, a Danish multi-brand group and one of Europe’s leading suppliers of fashion brand, FQ1924 caters to men with

a distinctive style and a confident identity.

in four seasonal collections per year, along with twelve monthly, color coordinated capsules.

With two labels to suit a man’s every need, the ’1924′ line delivers casual, sporty clothing with a collegiate theme running through its core, while the ‘Avenue’ line speaks to the urban sophisticate. Deeply rooted in truthfulness and heritage, FQ1924 provides fashion so uniquely authentic – history is both being relived and made at the same time.