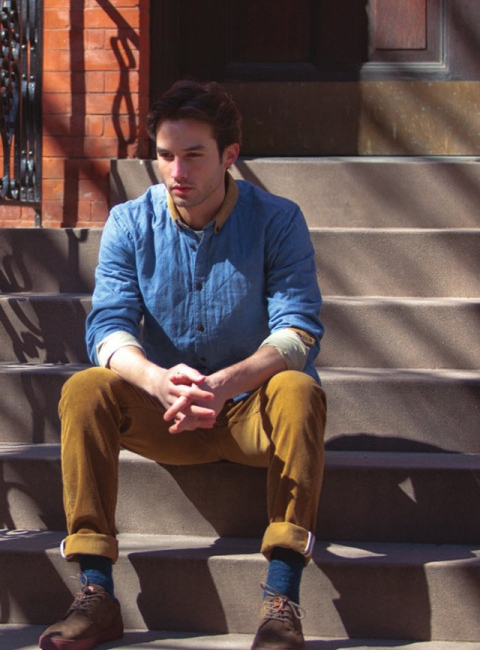 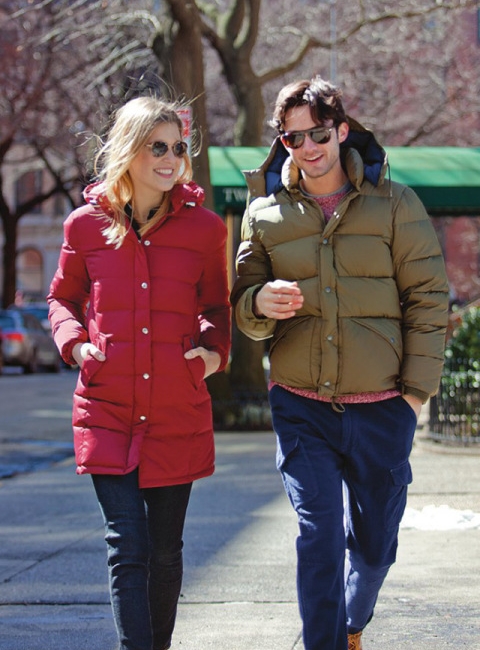 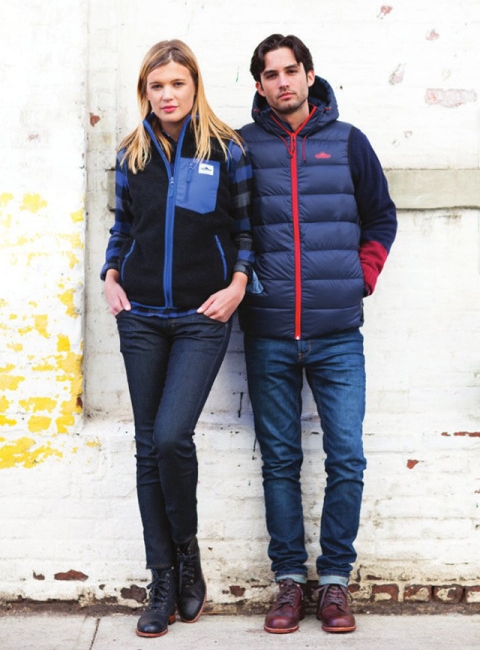 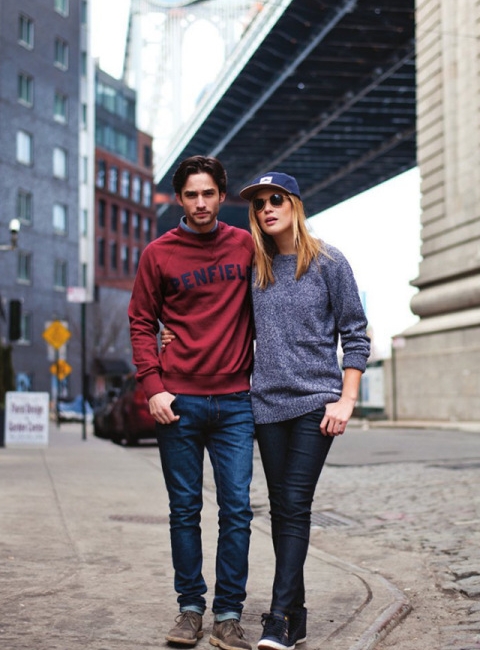 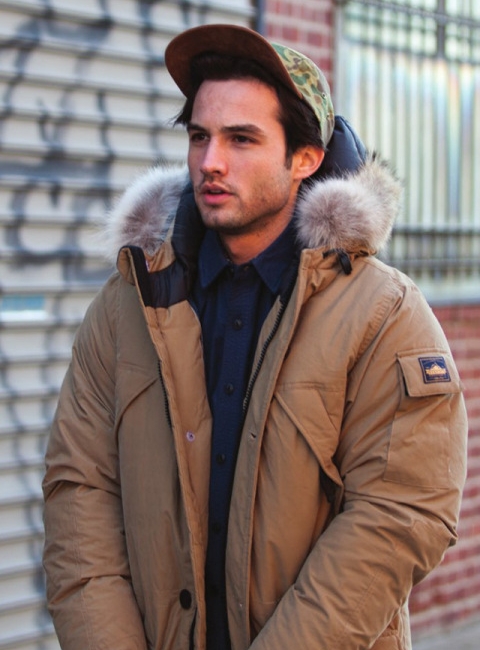 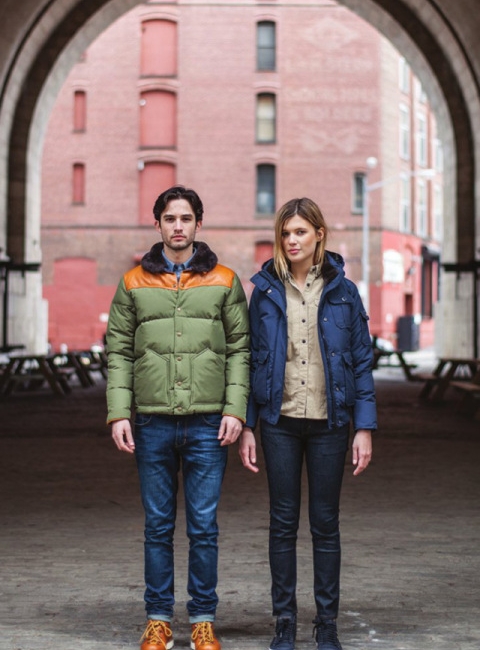 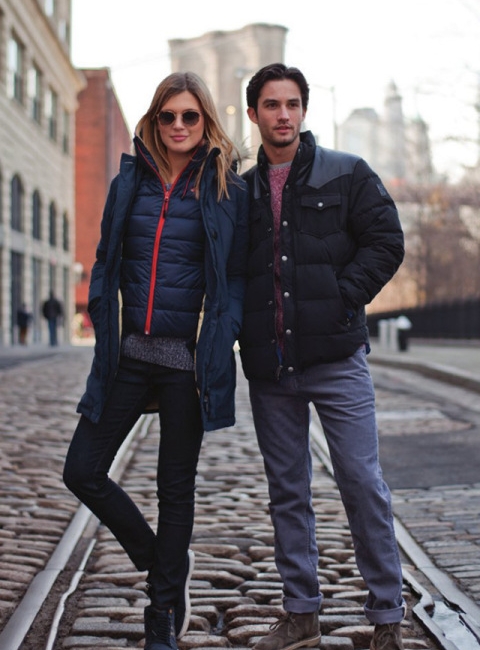 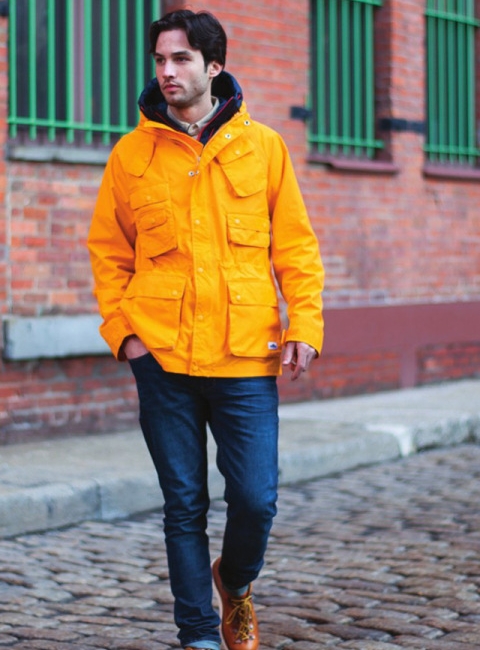 American outerwear staple Penfield looks to the urban landscape with this latest collection. Aligning with urban consumers and those in far proximity from the rolling mountains and fertile forests of Massachusetts, we see the collection focus on practicality and durability for intended use in a multitude of environments. Striving toward wearable garments for both men and women, casual tones run through this particular set of visuals, which offers a look at a range of outdoor-appropriate gear including sweaters, caps, down jackets, and a variety of layering pieces. Technical outerwear also looks to play a growing role with this forthcoming collection from Penfield.

Since Penfield’s inception in 1975, the brand quickly became a staple for many Americans in the 1980s. Although the roots of the label still lie within the great outdoors of New England (“For Life in the Open” is their slogan), years of experience have allowed Penfield to extend their business beyond outdoor channels and into a broad range of retail channels, including retailers such as Barneys, Saks and a number of exclusive independent stores around the world.

The brand has a long history of special collaborations and private label development. The Cape Heights factory that used to produce Penfield products has produced down-filled garments for LL Bean, EMS, Lands End and Cabelas.[4] That tradition continues today with the brand’s ongoing collaborations not only across the top tier of progressive menswear labels such as Rag & Bone, Gitman Bros etc. but also with high-end boutiques around the world such as Colette (France), Edifice (Japan).