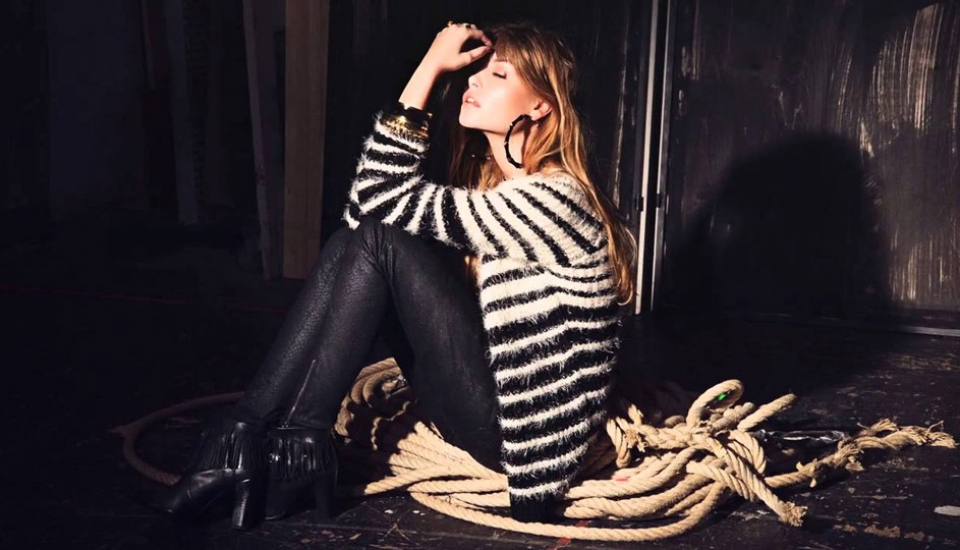 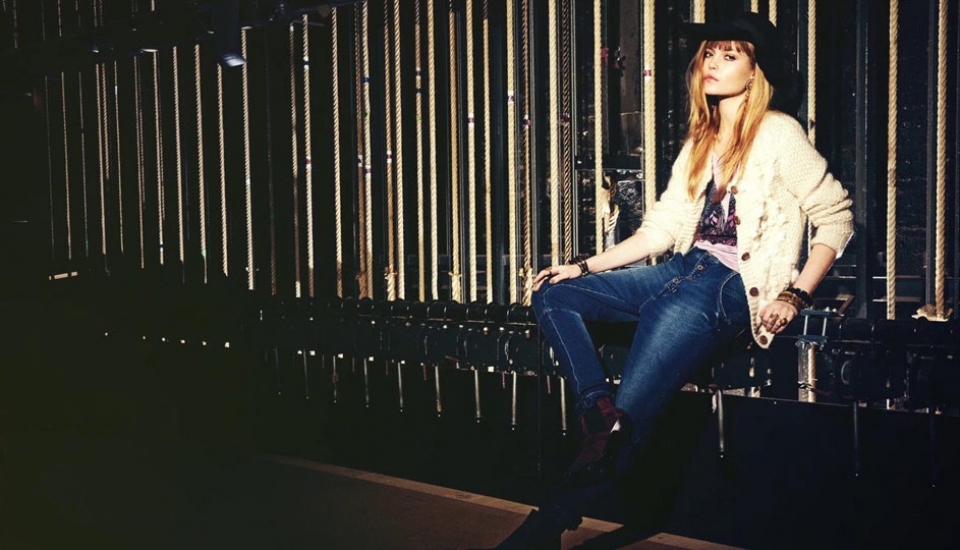 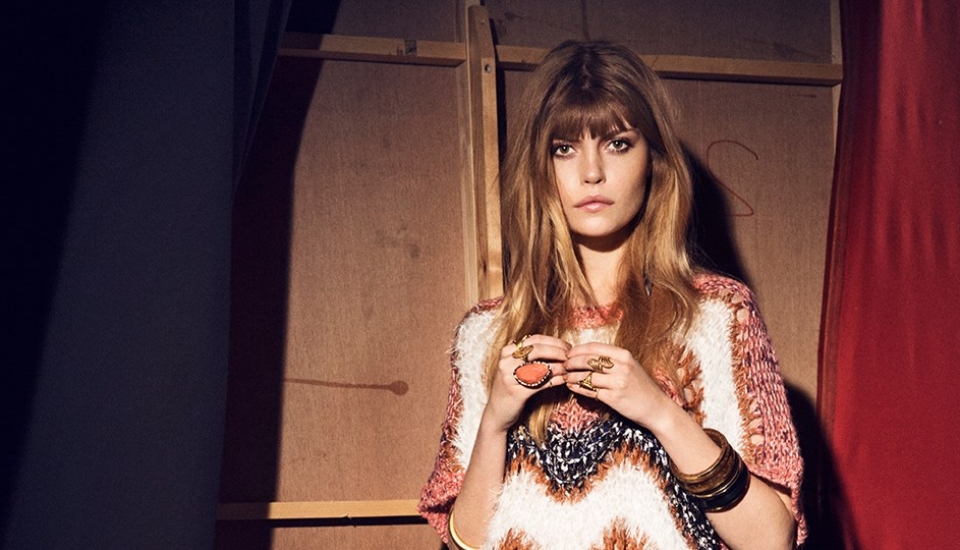 ICHI’s collection is inspired by the beautiful British actress, singer and fashion icon, Jane Birkin. Particularly her role as the enigmatic blonde model in Michelangelo Antonioni’s film masterpiece Blowup from 1966. With its artistic interior settings, its mystic and its cast of young beautiful actors, Blowup set the stage for swinging London with all of its coolness, casualness and extravagance.

ICHI is feminine fashion for the vibrant, sensual and sophisticated city girl.

The ICHI girl is a step ahead of ordinary fashion. She is independent and mixes and matches regardless of rules and traditions.

That is why she adores ICHI’s designer fashion; its cheerful mixing of styles, its new ways of combining fabrics, shapes and colours and its playful print universe.

The unmistakable ICHI spirit perfectly expresses who she is.