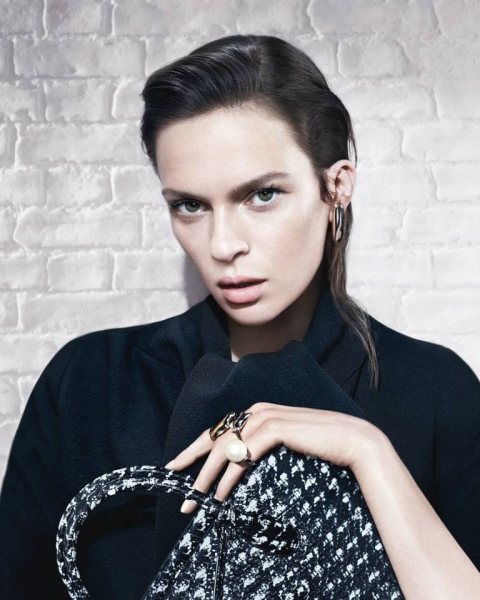 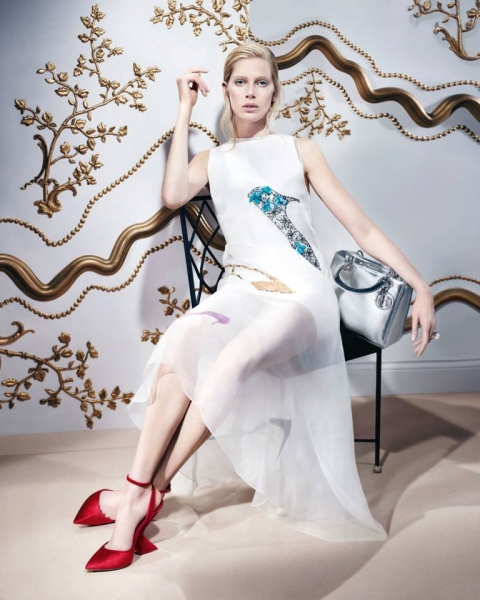 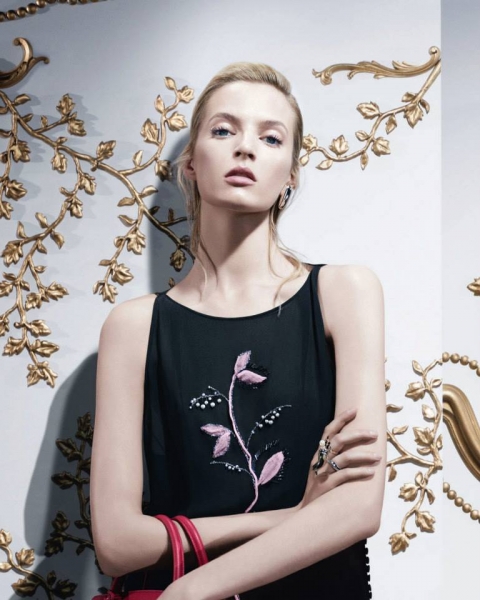 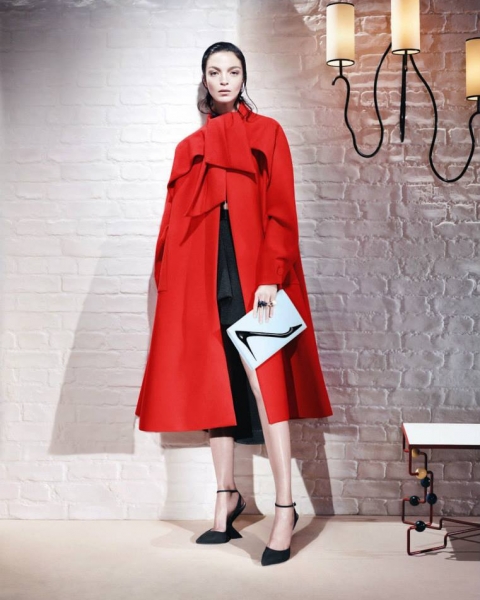 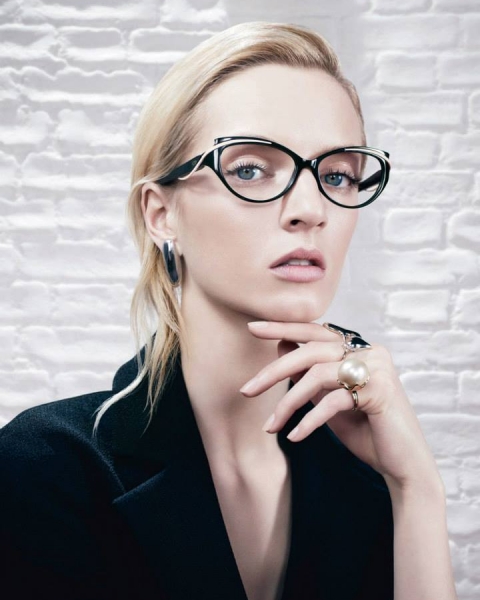 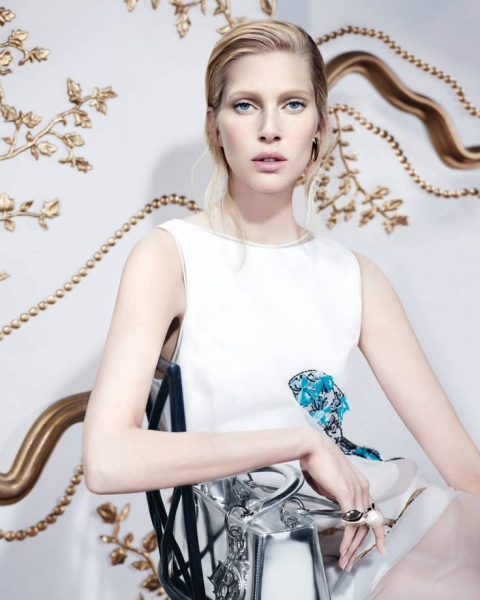 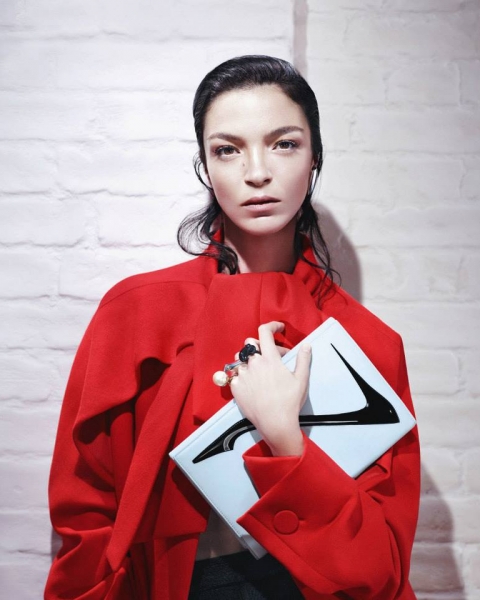 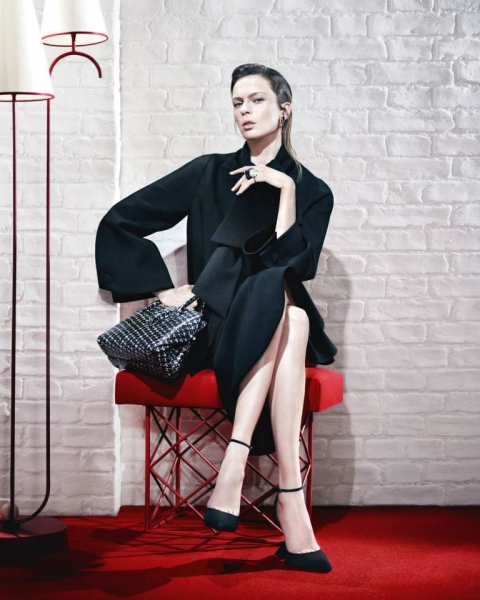 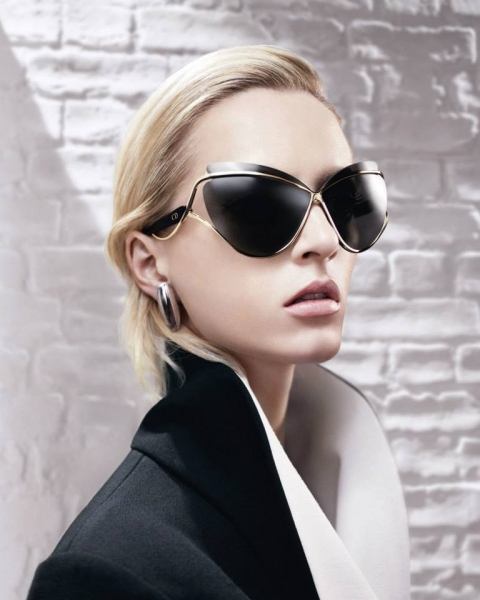 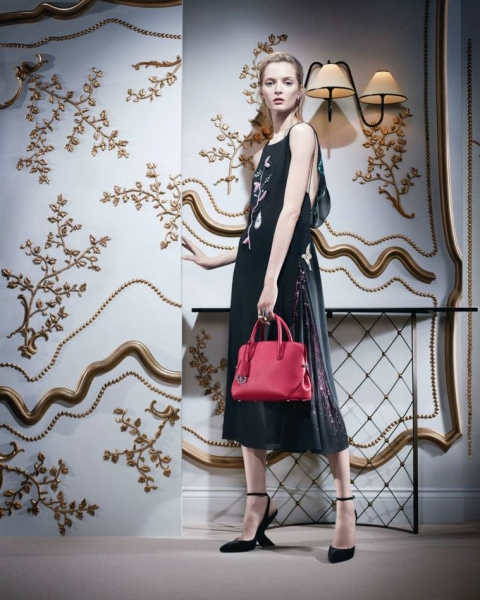 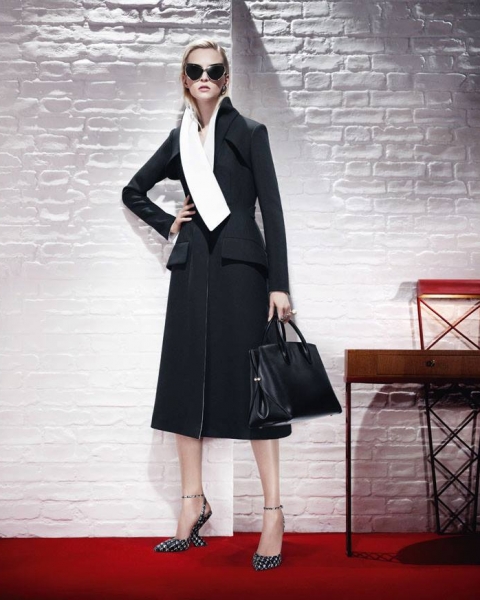 Providence: looking forwards and backwards to prepare for the future. The Autumn-Winter collection shows an exploration of the past combined with ideas of a near future, to look for what it means to be modern in the contemporary haute couture world today.

Christian Dior was born in Normandy, France in 1905. In 1938, he entered the fashion world as a designer for Robert Piquet. After serving in World War II, Dior returned to Paris and had a very successful collaboration with Pierre Balmain at Lucien Lelong. Dior opened his own fashion house in 1946. His opulent designs made him successful in the post-war era, and his brand quickly expanded into furs, perfumes and accessories. In 1957, Dior suddenly died and Yves Saint Laurent became the head designer. Since Saint Laurent, other well-known designers at this fashion house include Marc Bohan, Gianfranco Ferr, and John Galliano.