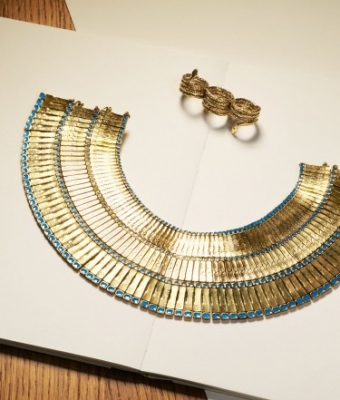 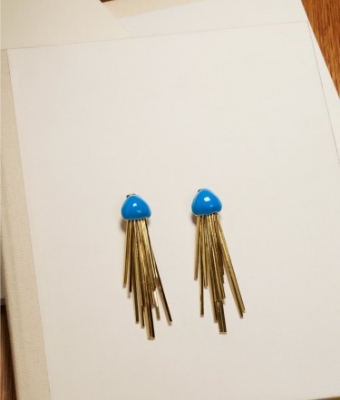 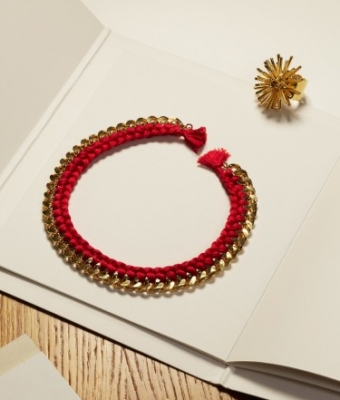 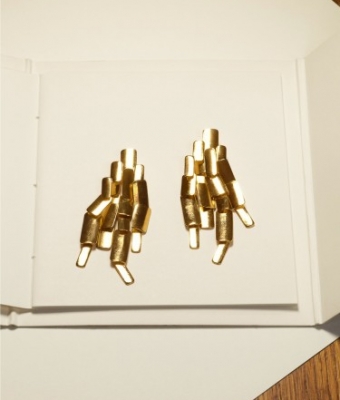 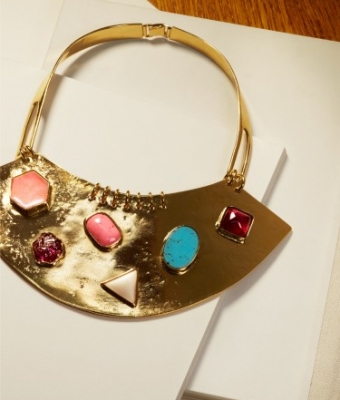 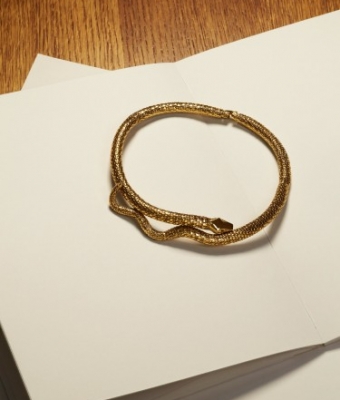 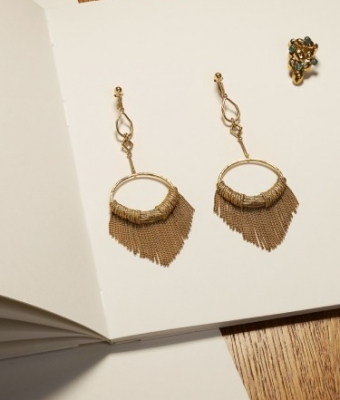 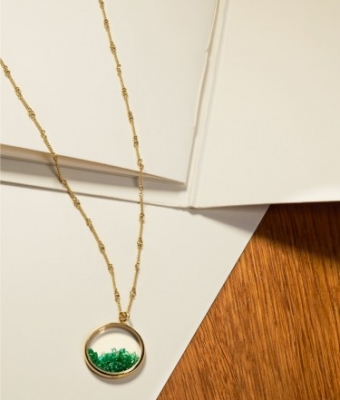 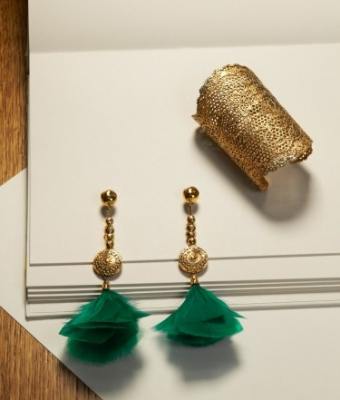 This winter she takes us to the land of the Maya, Inca and Aztec civilisations. Latin America in the pre-Columbian era. A wild land, still undiscovered by Christopher Columbus and yet to be pillaged by the conquistadors. An El Dorado where gold flowed freely in flamboyant places of worship. This majestic gold which the designer so cherishes. This gold which illuminates her sublime creations so perfectly.

It is primarily the story of a woman: a dreamer, a traveller, and a lover. For almost ten years Aurelie Bidermann created jewellery at her image. She, a woman of rich experiences, whose soul is moved according to her adventures, her encounters and her discoveries. It’s the look, this fancy and romantic look she lays on life that makes her creations so desirable.  As many artists, childhood, and its excess of fantasised stories, nourishes the Aurelie Bidermann universe. As a child already, this cosmopolitan Parisian girl invented fairy stories, was dumbfounded at her grandmother’s jewels, reproduced images that flash in her head in her drawing book. She was creating a world of her own, notably inspired by her parents’ artistic community.