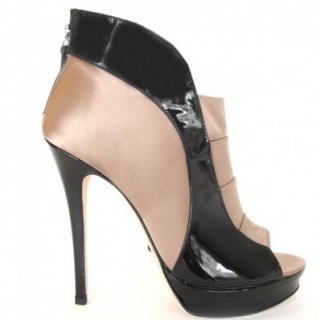 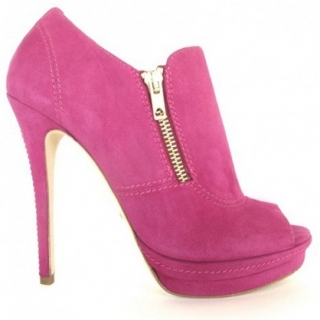 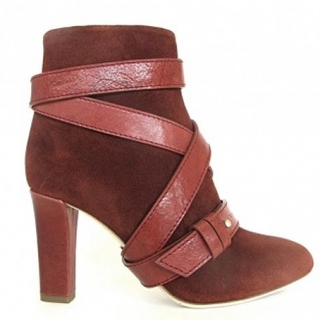 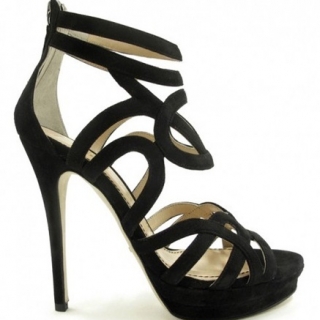 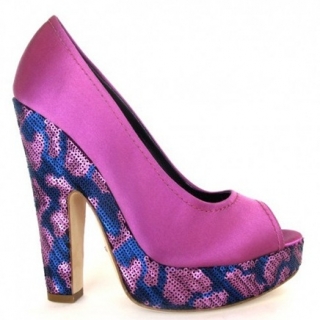 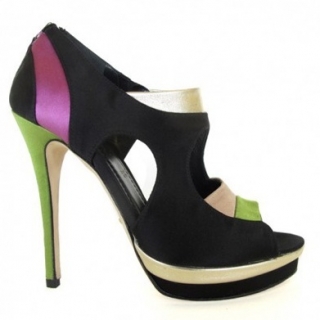 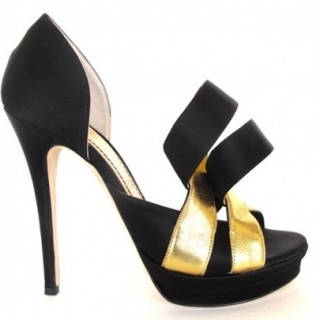 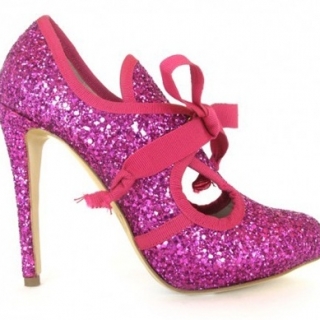 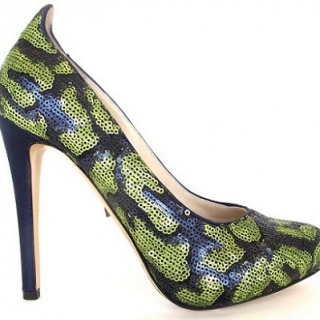 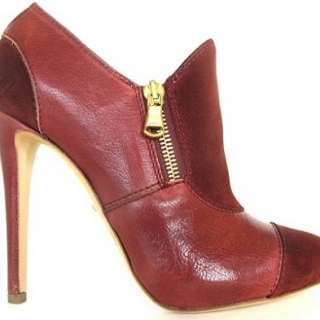 The heels in the new Autumn/winter collection from Jerome C. Rousseau are extravagant. The materials of leather, satin, patent leather, suede, sequins and glitter give the collection a range from sophisticated chic to ultra-glam. Also, with alternative color variations available of the shoes with chunky heels or stilettos; it is safe to say there is a shoe in this collection for every high heel loving woman.

JEROME C. ROUSSEAU launched his eponymous label with the Fall 2008 collection. Born in Quebec, his interest for design was shaped through art and music. “I started drawing shoes as a teenager after watching a Deee-Lite videoclip. I was influenced by its unique styling, but it was the overstated retro footwear that first caught my attention.” Modern art, European design, pop culture and nightlife are some of Jerome’s inspirations. The JEROME C. ROUSSEAU footwear is expertly handcrafted in Italy.

Modern art, European design, pop culture and nightlife are some of Rousseau’s inspirations. “I initially think in terms of shape, silhouette and structure when I design. It’s later on that I bring fashion in the equation”. His distinctive creations have been extensively featured in Vogue, Elle, Bazaar, Style.com and other publications worldwide. Celebrities wearing the label include Charlize Theron, Cameron Diaz, Scarlett Johansson, Kristen Stewart, Katie Holmes, Drew Barrymore, January Jones, Olivia Wilde, Miranda Kerr and others.