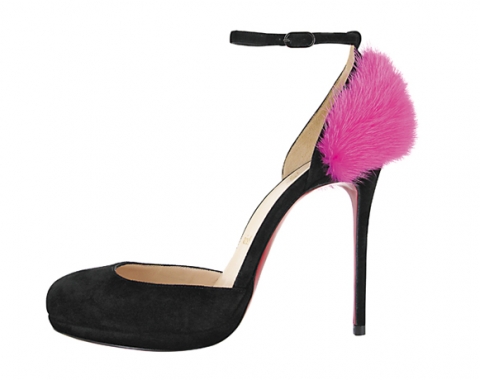 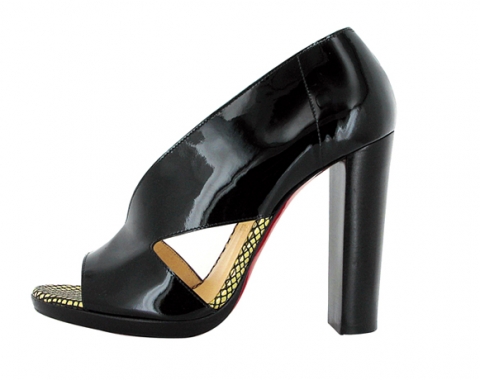 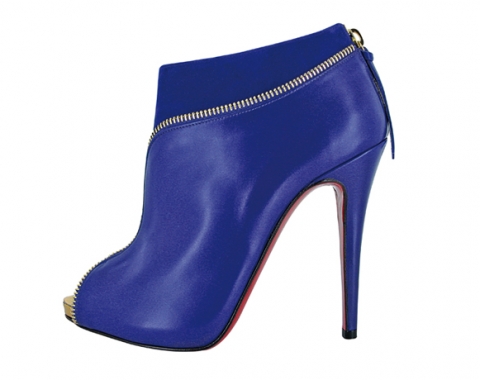 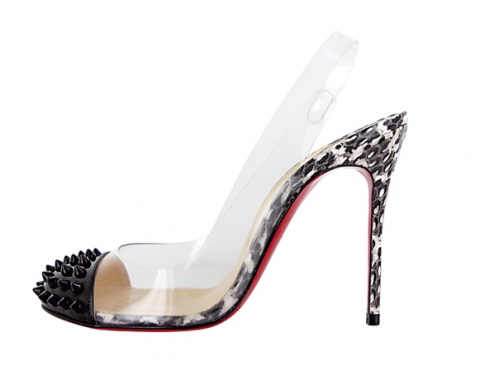 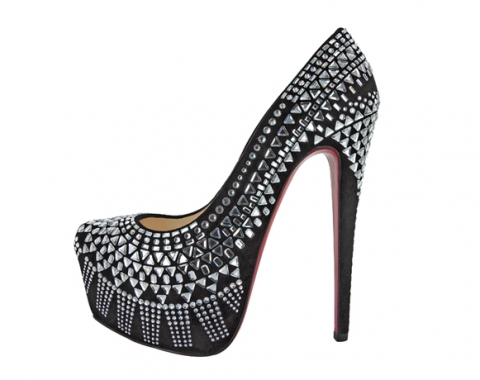 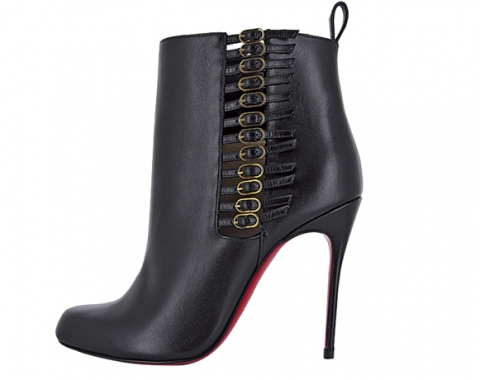 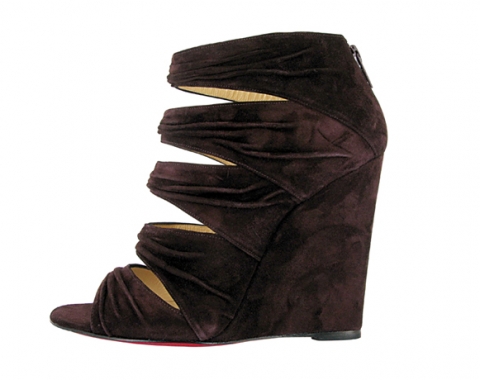 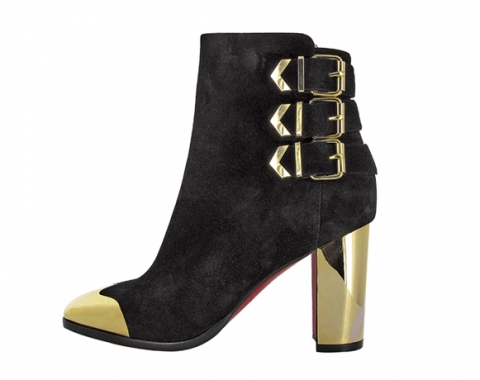 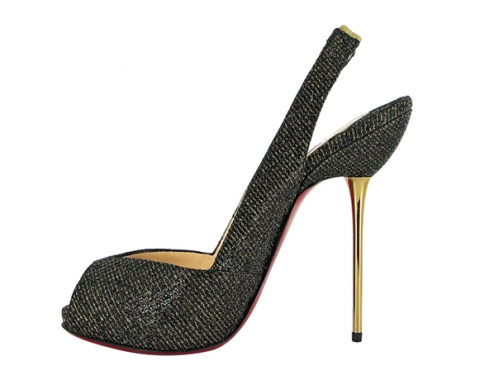 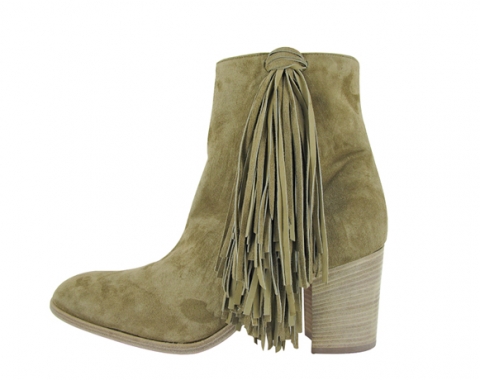 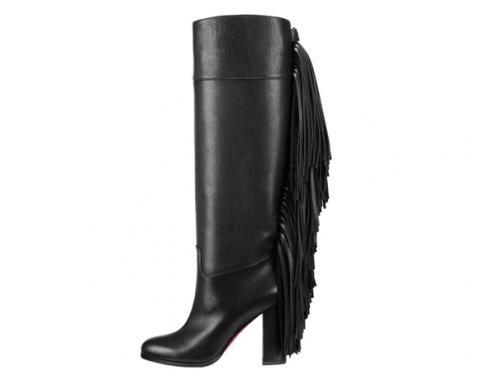 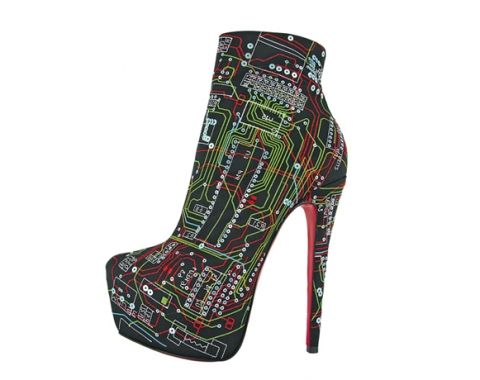 CHRISTIAN LOUBOUTIN: a touch of glamour

For this winter, Louboutin will feature many kinds of shoes and accessories for formal events. a touch of glamour, as defined in the detail design such as studded (spikes) and crystals everywhere.

And Louboutin also gives customers the freedom to be creative with the shoes he made. Designers from Paris it has provided a collection of ‘custommade’ which allows customers to choose and mix and match colors for crystal shoes she wants.

In addition to the crystal and studded detail, Louboutin also offers shoes with tartan motif that is identical to the state of Scotland. Not only for woman`s shoes, men’s collection is also present in the tartan is available in a palette of blue and red.

Christian Louboutin is a French footwear designer whose footwear has incorporated shiny, red-lacquered soles that have become his signature. Christian Louboutin’s trademark glossy red soles are an undisputed stamp of fashion excellence. Launched in 1991 with a mission statement “to make shoes that are like jewels”, the designer has delivered season after season of fantasy footwear, and his expansion into accessories has proved every bit as sensational. From razor-sharp stilettos to lace-up boots and studded sneakers, Christian Louboutin is every woman’s first port of call for outfit-transforming wardrobe updates.