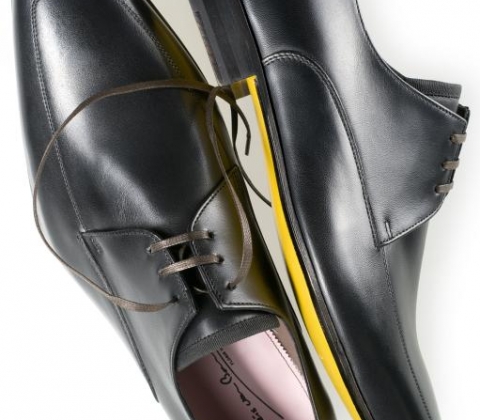 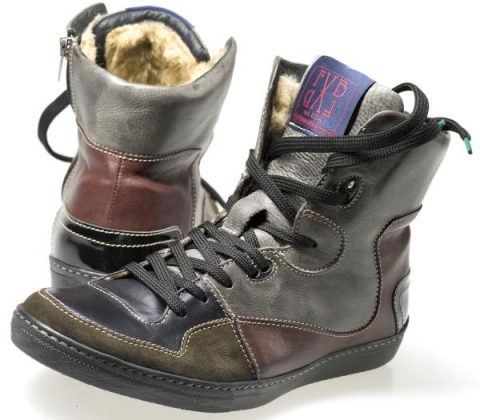 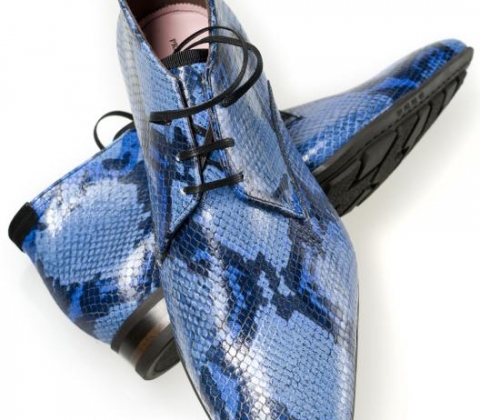 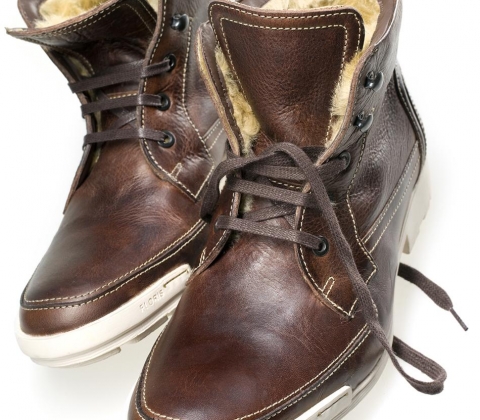 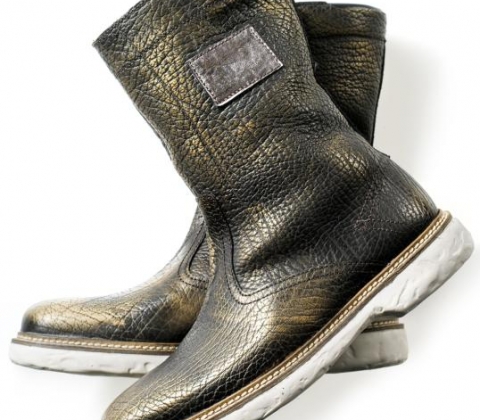 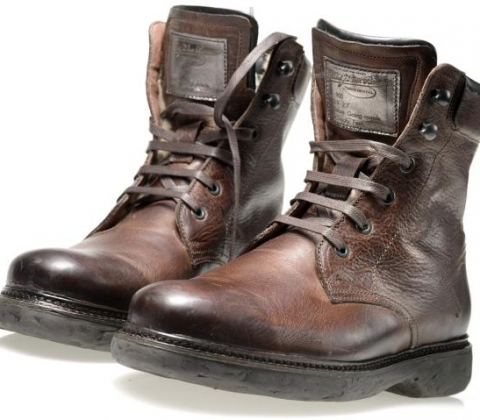 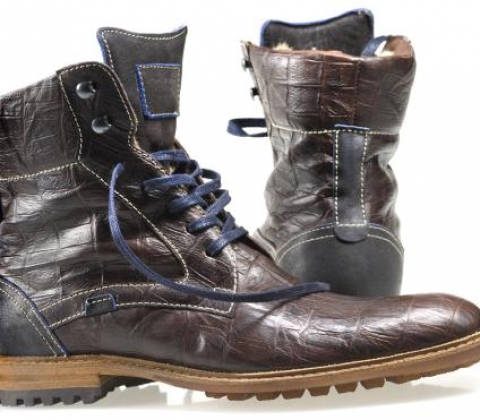 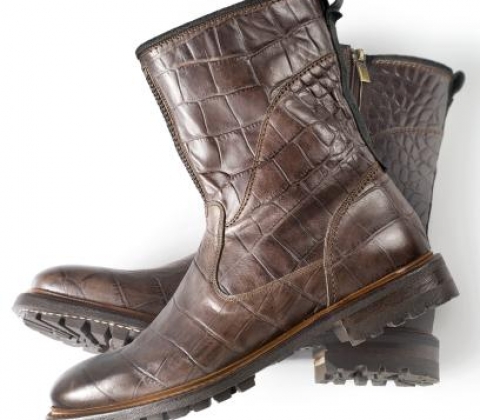 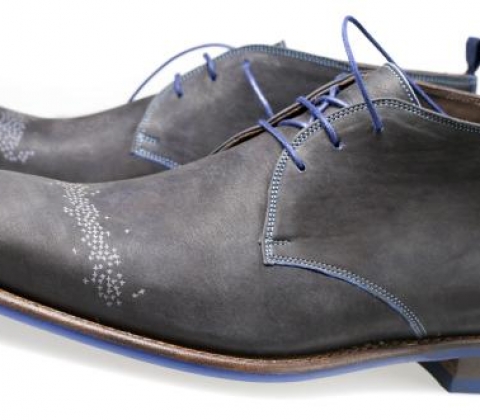 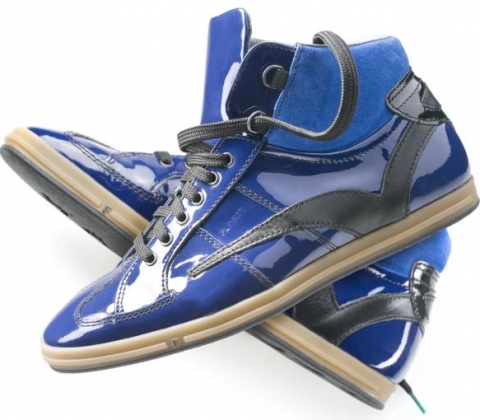 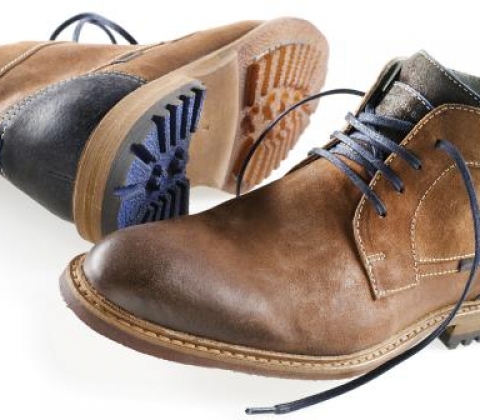 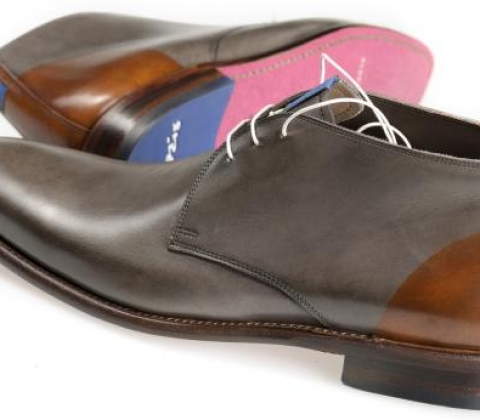 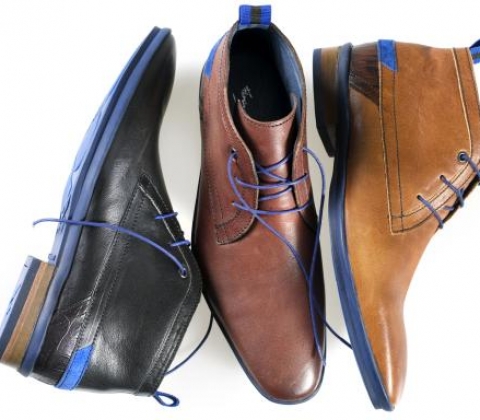 278 years of designing shoes is not as easy as you might think. Yet we feel we had another successful round: a collection as fresh as a newborn duckling on a bed of extreme fresh chewing gums.

The Wed. J.P. van Bommel Shoe Factory has the title of Purveyor to the Royal Household. This designation was the pinnacle of centuries of craftsmanship. It was the second time in the history of the Dutch shoe industry that a company received such an honour. Van Bommel was awarded in 1952, because the company supplies the Court and to mark the fact that the company had existed for more than 100 years. Van Bommel also received this honorary title for the exceptional qualities of Van Bommel shoes.